Lego has been one of Denmark’s best exports. While it is renowned for its entertainment value and beloved by children throughout the world, it is also a very useful piece of equipment for learning. Lego math is a great way to engage children with numerical concepts and create a strategy for them to visualise numbers. Using lego math to quantify information for children is a fantastic way of learning through play and keeping them engaged in the lesson that you are delivering. Most children have lego as a plaything, but now you can utilise it as a homeschool solution to aid with numeracy.

The very basics of mathematics come from the ability to count. There are many different methods to aid with this, but one of the easiest ways is using Lego math. Using Lego as an educational tool to teach counting and help children with number recognition is a fantastic way to engage children in a maths lesson.

For this activity, a magnetic board, magnetic numbers, and some Lego blocks are needed. Using the magnetic numbers, attach them to the magnetic board and set them in front of your child. Depending on your child’s ability, you can either get them to recognise the numbers or you can tell them what they are. This is a great activity in itself to get children used to recognising numbers, as you can help build their knowledge by playing with the numbers. You can do this by placing them in order and getting them to count from one to ten for example, and then mixing it up by pointing at numbers out of sequence to test their absorption of the information.

Once children have a firm grasp of recognising the numbers you can expose them to counting. Lego blocks are a fantastic tactile tool for children to come to terms with counting. Being physically able to see what the child is counting makes it much easier for them to come to understand the concept and allow them to grow in their knowledge. Using the magnetic board, point towards the number of Lego blocks you would like your child to retrieve. Once they have collected the blocks, get them to make sure they have got the correct number by recounting them when they bring them to you.

A great way of visually constructing the concept of counting is for the child to create a Lego tower from their retrieved Lego haul. Here, some creative flair can be added to teach them numbers. Using the magnetic board with the numbers, get the child to stack the blocks that correlate with the number on the magnetic board. Get them to stack it vertically to give a clear image of their numbers. If doing this with children who are comfortable with the idea of counting, there are ways of making it more challenging. You can use the tower blocks to compare numbers together. Asking your child to perhaps work out how many blocks are between five and three. Here, you can allow the child to place these towers beside each other and count the difference. Some children may feel comfortable to do this unaided and calculate it in their heads. Using the towers creates a basic introduction to the idea of addition and subtraction.

Using Lego as a tool to aid with counting is a creative and absorbing activity that has immense educational value. Parents, guardians, and educators can also introduce mathematical terms to allow for children to widen their vocabulary and become accustomed to mathematical language. Lego math is a creative solution to teaching maths.

Learning Fractions with Lego: What is a Quarter?

Fractions can be a difficult concept to grasp but learning with Lego blocks can take this tricky concept and make it more palatable for children. This activity can be done with lego blocks and perhaps four other toys that you have around the house. Using materials that children are attached to can provide a gain in attention to the activity.

If exploring quarters, clarify with your child that they know what a quarter is and what the whole number is. Using four toys to introduce this concept is a fantastic way of doing this but getting the children to divide their lego blocks between their four characters. Using smaller numbers allows children to gain a base knowledge of fractions and they can eventually work their way up to double figured numbers. Make sure that your child knows that between four characters, a quarter of four means one. If you want to increase the difficulty of the task, increase the number, so perhaps you could introduce four more characters and split the blocks between them. Then, your child should be able to work out that a quarter of eight is four.

Communicating with your child about the numbers and making sure you give them time to comprehend the concept is important. Using Lego blocks to explain fractions is a great way of making something as abstract as fractions, discernible for children and encourages them to see maths practically. Building up the quarters is a great way to test their knowledge. You can start with one quarter and then two quarters, and so on. Using Lego math to understand fractions is a colourful and enjoyable way to learn.

Mathematics can play a huge part in everyday life and one of its facets is patterns and sequences. A way of communicating this concept to children is using Lego math. Creating different sequences and patterns with Lego allows children to creatively problem solve and develop their mathematical abilities.

Not many materials are needed to exact this task, all you need is a clear Lego board and some blocks and you are ready to go. Using a variety of coloured blocks, you can get your child to work out colour patterns. Get them to choose two colours and create a pattern. Make sure you encourage them to have the same amount of colours. Gradually increase the number of colours. Encourage them to say the colours out loud and how many blocks they have laid down. This could be a fantastic way to the learning of addition and subtraction as well. Learning through shapes and colours is a great way of introducing sequences and patterns. Learning sequences and patterns in this base format allows children to see them in more complex numerical equations as they progress through math. Lego math makes learning sequences and patterns an enjoyable prospect. 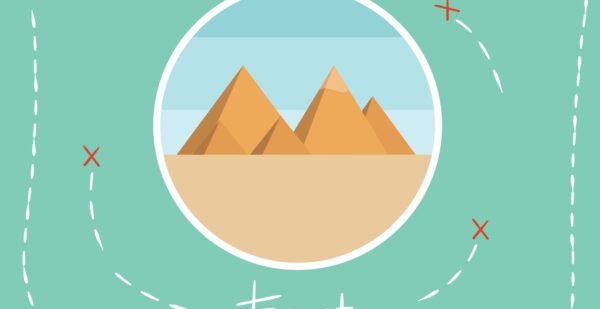 Who was the First Woman Pharaoh?: 8 Interesting Questions Answered About Hatshepsut.

The first woman pharaoh was a woman called Hatshepsut (who also went by the name Maatkare). This article will tell... 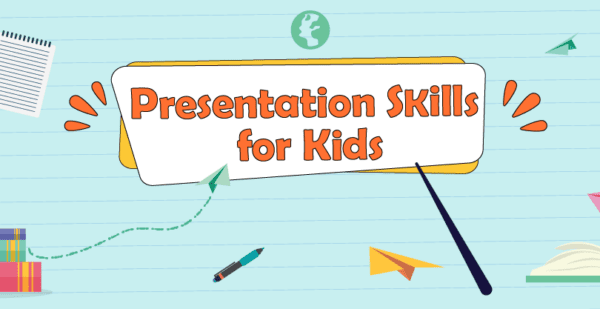 Presentation Skills for Kids: What They Are and Why They Are Important

Giving a presentation means providing information about a certain topic usually in front of other people. Teachers present different topics...