What is Electricity?, Types, and 20 Tips

Electricity plays an important role in about every aspect of modern-day living. It gives the power to almost all of the daily life appliances, such as microwaves, Air Fryer, TV. etc. It is considered a physical phenomenon, it is not invented by humans.

Benjamin Franklin is credited with the discovery of electricity since he proved that lightning is a state of electrical energy after applying his kite experiment. Electric current is measured in amperes, it is abbreviated as “amps”.

What Do You Know about Electrical Circuts?

A circuit is a path for electrons to move through. These circuits allow electricity to be used to provide power to any electrical device. Electricity can only move through a complete circuit that has no gaps. In the 1800s, Alessandro Volta designed the first battery which could supply a constant flow of current.

A circuit consists of some parts that are known as components. The first component is called the power source or the voltage source. It drives the electricity through the circuit. Connectors are another component. They connect all the parts of the circuit and make the path that the electricity moves through. They are often composed of wire or other metal.

The load is the third component of a circuit. It is powered by the electricity in a circuit. It could be a toaster, a TV, a fan, or any electronic gadget used every day. Finally, most circuits have a switch that switches the power on and off.

A circuit can be composed in 2 ways: series circuits and parallel circuits. In a series circuit, there is one single path where the electricity flows. So, the amount of current is the same throughout the path. 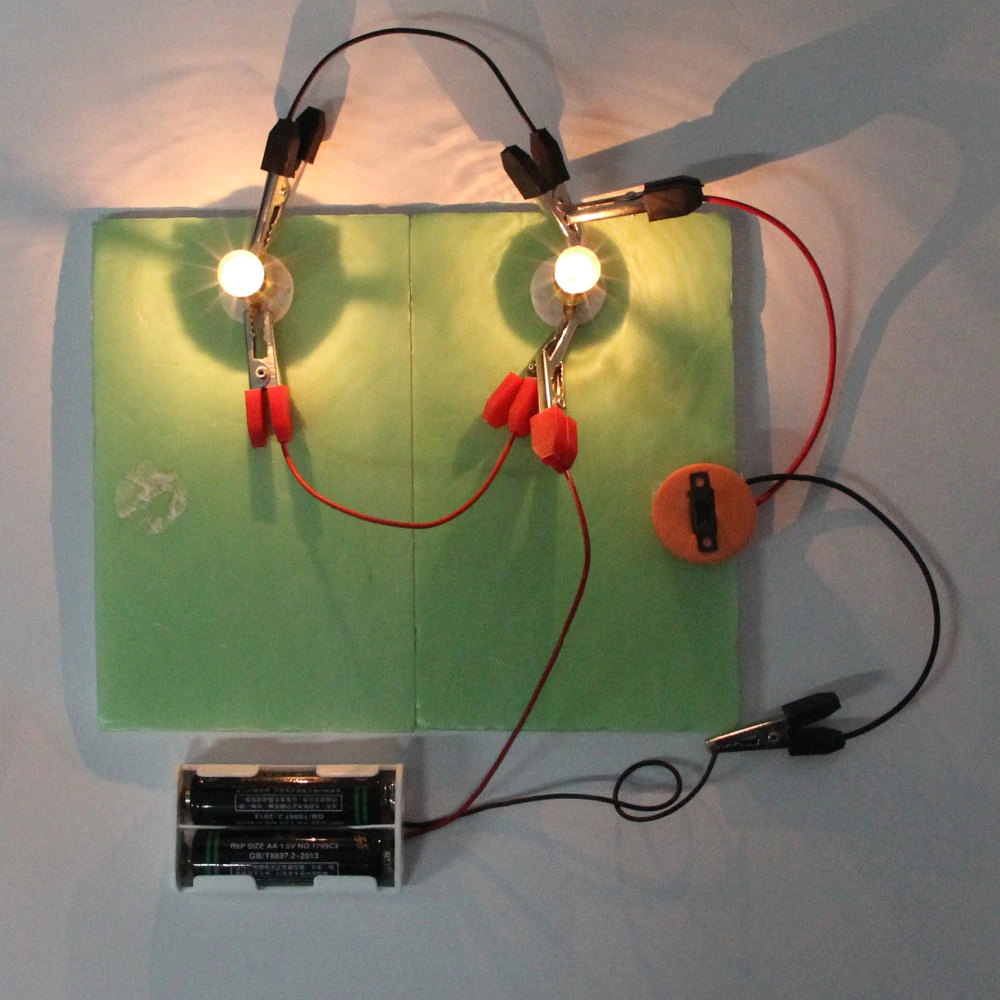 He was an American scientist. He began analyzing the phenomenon of electricity in 1746. His famous kite experiment was to prove that lightning is electricity. He tied a wire to one end of the kite and a metal key to the other end of the kite.

He flew the kite in a thunderstorm. He used a Leyden jar as well to store the electric charge. He successfully proved that lightning transferred from the key to the jar. As a result, Ben invented the lightning rod, which helps to maintain buildings safe from lighting. 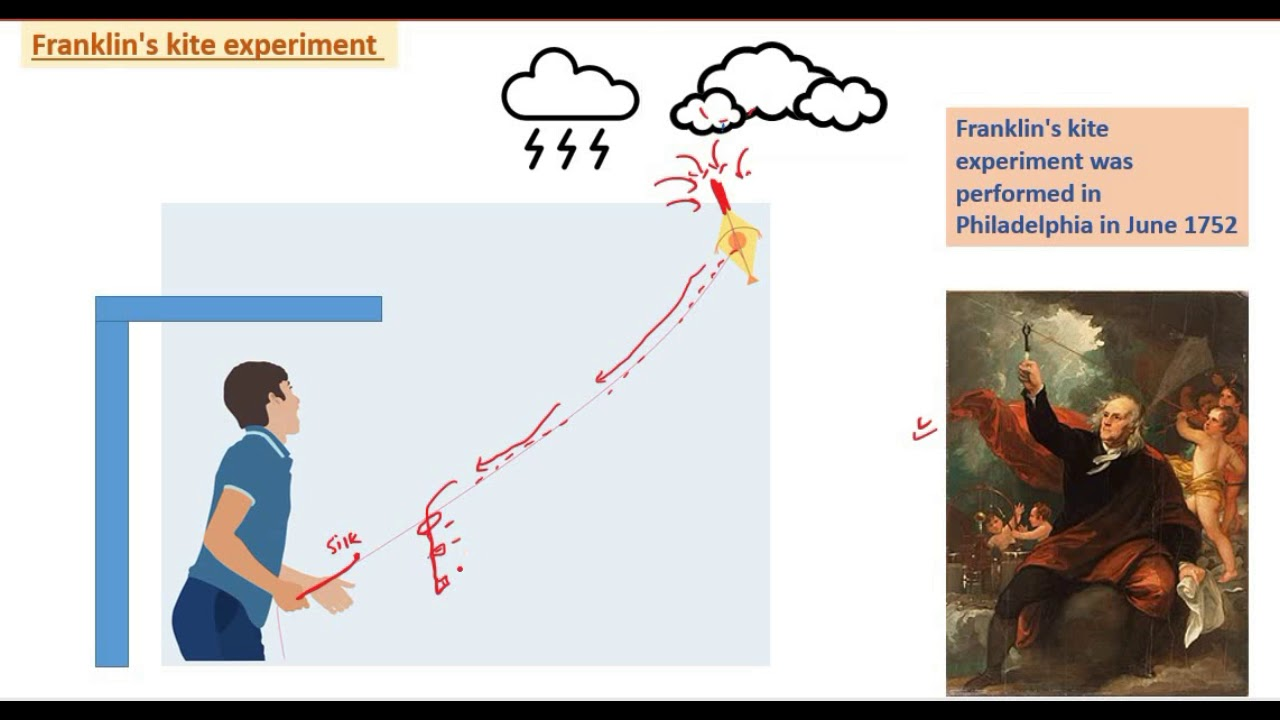 What is a Static Electricity?

Static electricity is the formation of an electrical charge on the surface of an object. Static charges form when two surfaces scratch together and electrons move from one surface to another. This makes one object has a negative charge and one have a positive charge.

Lightening is a typical example of the impacts of static electricity. During a storm clouds move by each other and electrons jump from one cloud to another, making clouds have strong positive or negative charges. These charges are attracted to each other and finally jump through the air causing an amazing spark. 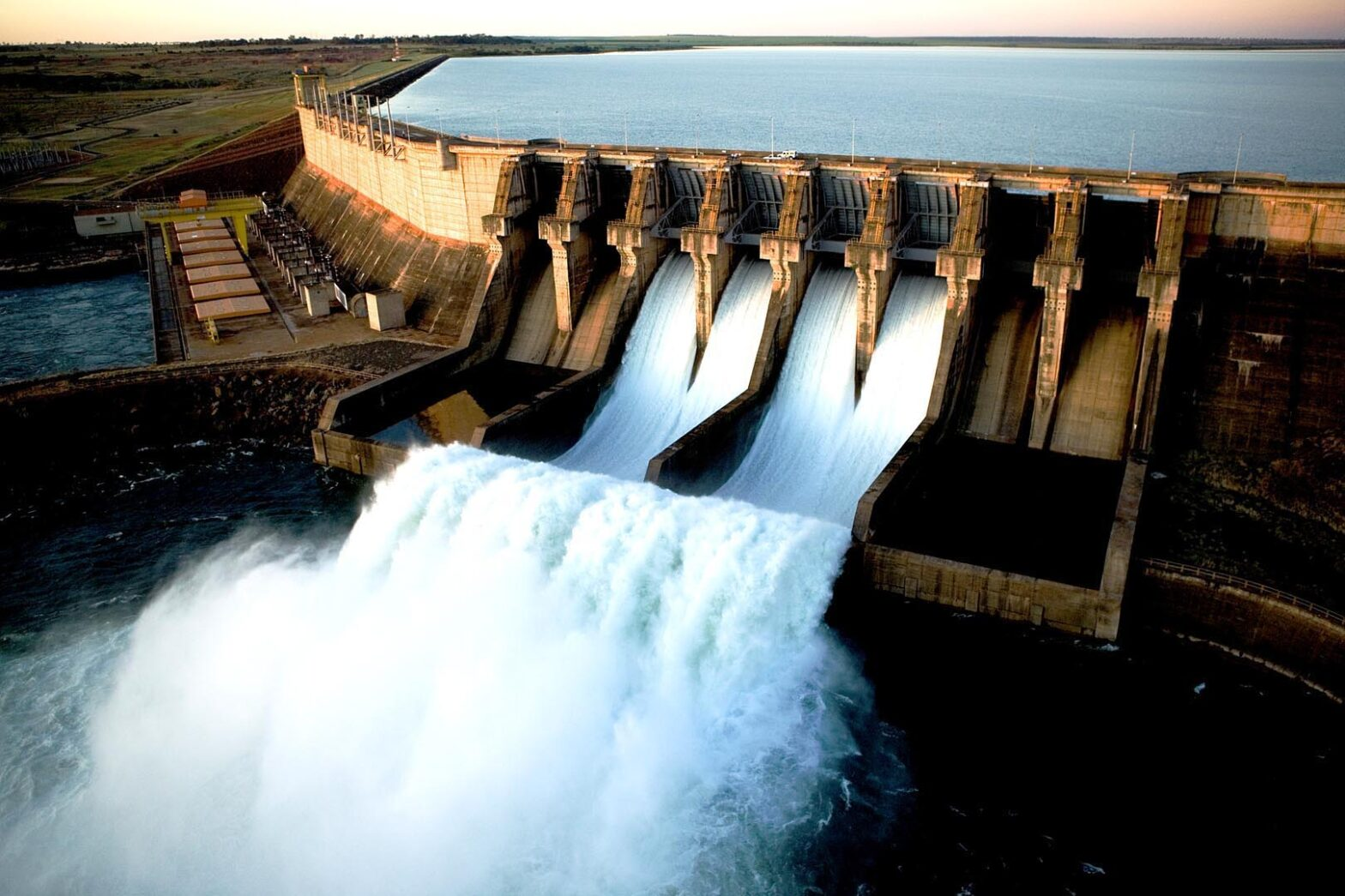 Most hydroelectric power plants have a supply of water, a gate to manage the amount of water that flows out of the reservoir, and a portal or a place where the water stops after flowing downward.

Water has potential energy just before it falls out of the top of a dam or moves down a hill. The potential energy is turned into kinetic energy once water moves downhill. The water can be used to turn the blades of a turbine to produce electricity, which is provided to the power plant’s customers.

When more energy is required, water is unleashed from the dam. Once water is released, gravity controls and the water moves downward through a turbine. As the blades of the turbine turn, they give the power to a generator.

A diversion facility is another type of hydroelectric energy plant. This type of plant is special because it does not utilise a dam. Rather, it uses a series of canals to channel flowing river water toward the generator-powering turbines.

A pumped-storage facility is the third type of plant. This plant gathers the energy generated from solar, wind, and nuclear power and stores it for future use. The plant stores energy by pumping water uphill from a reservoir at a lower height to a reservoir found at a higher elevation.

When there is an increased demand for electricity, water located in the higher pool is unleashed. Once this water flows back down to the lower reservoir, it spins a turbine to produce more electricity.

Hydroelectric energy is the most generally-used renewable source of electricity. The largest producer of hydroelectricity is China. Other top producers of hydropower all over the world include the U.S.A, Brazil, Canada, India, and Russia. Roughly 71% of all of the renewable electricity produced on Earth is from hydropower.

Let’s move to the safety tips:

How Can We Save Electric Energy?

Electricity is very important in about every aspect of modern-day living. Benjamin Franklin is an American scientist who discovered electricity. The circuit is the path for the electrons to produce electricity. One of the most common ways to generate electricity is through Hydroelectric energy.

Although electricity can result in some dangers, there are some safety tips to avoid these dangers. It’s also very important to know different ways and tips to save electric energy.

Emails and messaging apps like WhatsApp and Messenger are the instant forms of communication used by almost everyone on the...