5 Fascinating Facts about The Greeks 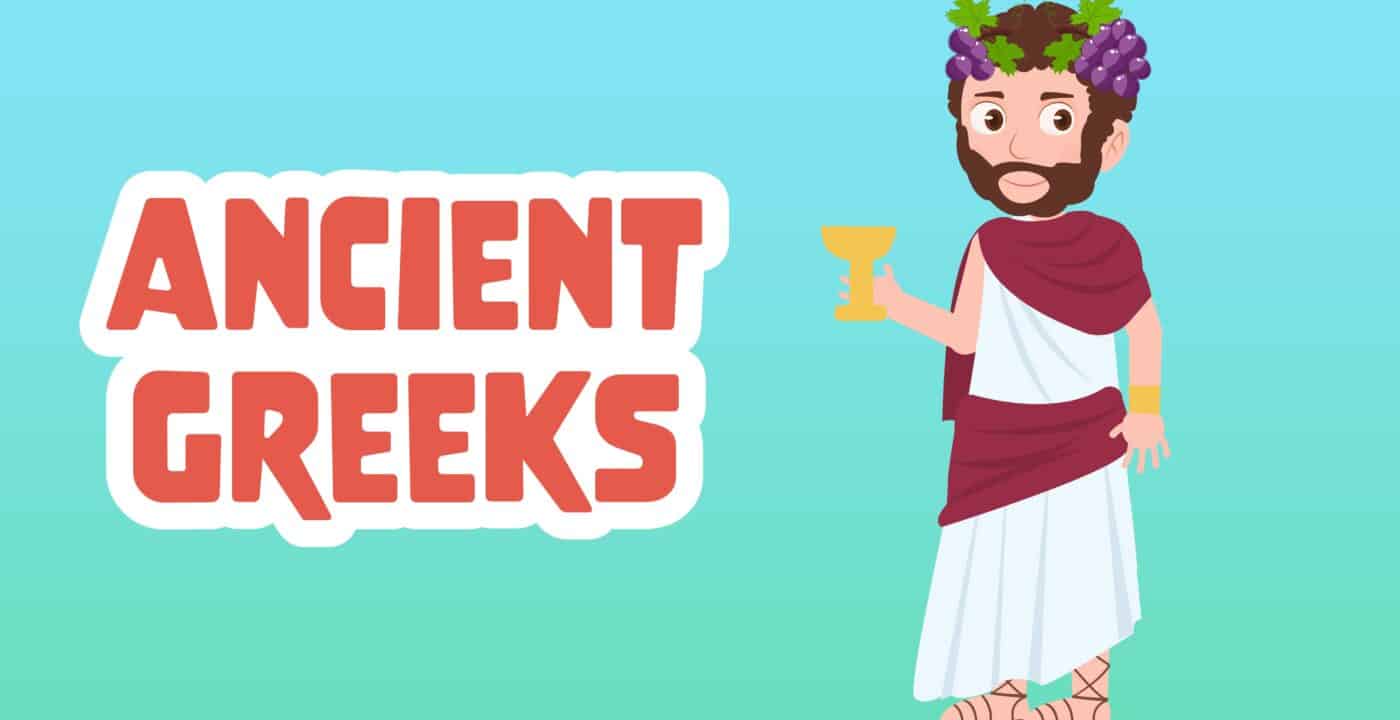 The first Ancient Greek theatre was a play about the god Dionysus. It was performed yearly as a religious event for the community.

Greek plays were performed in a huge semi-circular space with the stage at the front. The actors were all men and used masks to portray different characters. These masks showed the emotions of the character and were swapped when their emotion changed. Some Greek theatre masks were double sided so they could be turned around if the characters mood changed in the middle of a scene.

If you visit Greece today you will notice a lot of blue painted doors, there are so many doors painted blue that Greece is known for it. But why did they start painting all their doors blue?

The Greeks believed that the shade of blue would trap spirits or keep them from getting in through the door. This meant you would be safe in your house from evil spirits.

The Greeks were very superstitious and believed in good and bad luck. They didn’t like Tuesdays in particular. This is because Constantinople in Greece fell to invaders twice and both times it happened it was a Tuesday. They also believed that Tuesdays were affected by the god of war, Ares.

Have you heard of Friday the 13th being unlucky? Well, the Greeks also hated the number 13 as they believed it was very unlucky. They thought 13 was unlucky as it followed number 12 which Greeks thought was the perfect number. They thought the number 12 was perfect because there were 12 hours in a day, 12 months in a year, and 12 gods in Olympus.

So, the most unlucky day for the Greeks is Tuesday the thirteenth. They would avoid important tasks on this day such as getting married or planting new crops.

Have you ever played with a yo-yo? They are so much fun and the Greeks were playing with them too! The first mention of a yo-yo toy is in a text from over 2500 years ago in Ancient Greece. I wonder if they knew any cool tricks?

Fact Number Five: The Greeks would go on holiday to cure illness

When the Greeks got sick they would often be sent to an Asklepion to get better. Asklepions were usually out in the countryside and were made up of several buildings where people would do several things to make them feel better.

While at the Asklepion people would take baths with nice oils and salt. They would also work out as it was though exercise would help heal your body. They would also buy things to give to the god Asclepius as an offering. If you had a sore foot you might give Asclepius a wooden foot to ask him to heal you.

One of the stranger things the Greeks did at the Asklepion was sleeping under the stars while physicians let snakes lick your wounds. The Greeks thought that Asclepius would heal you through the snakes. I don’t think I would like that treatment very much.

Want to know more about the Greeks? Check out our article on the Greek Alphabet!