The Amazing 5 Even Numbers

Introducing Even and Odd Numbers

Identifying even and odd numbers is an important skill that children need to help them understand our number system and aid in their preparation to group whole number operations. It will also help prepare them to learn division, prime numbers, and even square roots.

Some kids really struggle with understanding even and odd numbers. This concept is important because it helps the student see a pattern within the numbers. It is a precursor for skip counting, division, and prime numbers. So, making sure kids understand this early on is important.

Even Numbers are integers that are divisible by 2, with no remainders. This means that the number can be divided into pairs or two equal groups with no leftovers. The examples of even numbers are 2, 6, 10, 20, 50, etc.

What is the Even Number In Math?

A number that can be divided into two halves, i.e. into two equal parts. That is called an even number. In other words, even numbers are exactly divisible by 2. Which means that the remainder will be 0.

What are Even Numbers in General?

These are even numbers as these numbers can easily be divided by 2. It should be noted that the smallest positive even natural number is 2. If you pick a number that cannot be divided by 2, 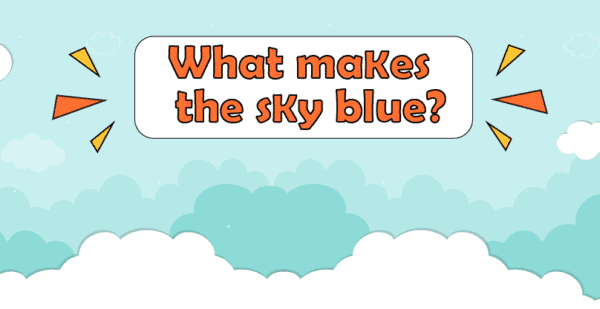 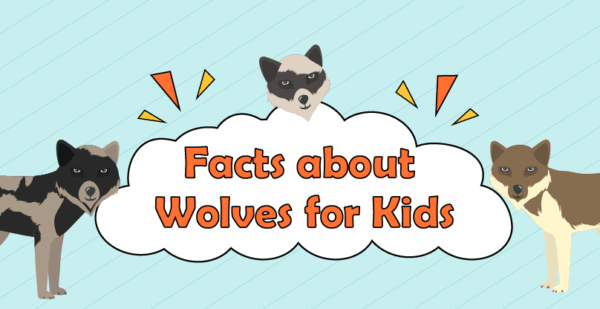