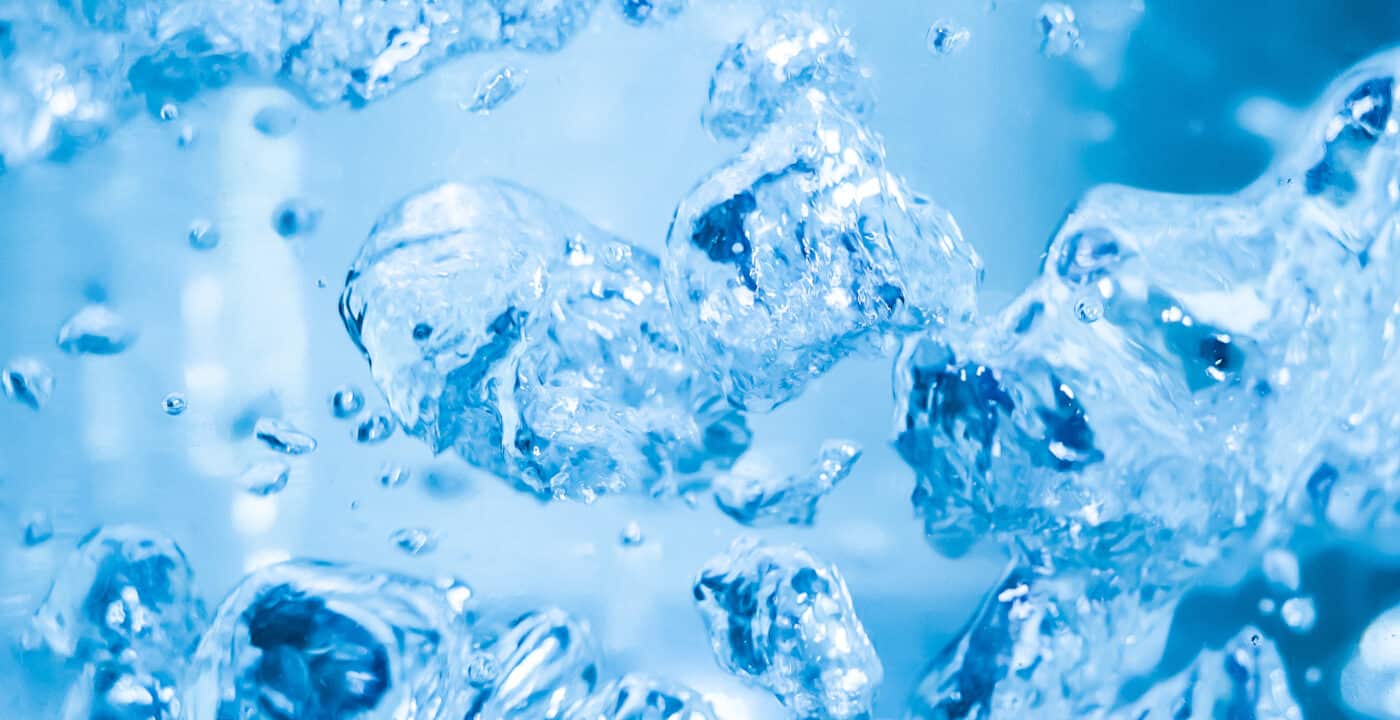 Everything in our world (and the whole universe) exists in one of three states. These three states are solids, liquids, and gases. So, what are these states? They are the states of matter.

If you look around, you will likely see one of these three states or all three. The screen you are looking at is solid, your blood is liquid, and the air you breathe is gas. See? They are everywhere!

In this lesson, we are going to learn everything about solids, liquids, and gases. Let’s start with defining the matter.

Everything on our planet that we can see, touch, or feel is made up of matter. It is part of anything that we use on a daily basis, including the air we breathe.

The matter is made up of millions of tiny objects called atoms and molecules. These objects fit together to form larger objects like sand, cars, water, and planets. Atoms and Molecules are, in turn, made up of protons and electrons.

The air we breathe, the books we read, and the water we drink are all examples of matter. So, matter on Earth comes in three different forms (or states): solids, liquids, and gases.

Solids are matters that can hold their shape.

When the matter is in a solid state, its molecules are tightly packed together and arranged in a regular pattern. Because of this, the electrons’ movements become so limited that they can hardly move at all, which is why solids are usually hard.

Solids come in different physical properties. They can be soft like silk or hard like a rock. They don’t have a specific size; some are small, like a grain of sand, or huge, like a planet.

Liquids are matters that can flow or run, but they cannot be compressed or stretched.

When a matter is in a liquid state, its molecules are packed closely but not as tightly as solids. These molecules can move around and slip past one another since they are not arranged in any particular pattern. That is how liquids change their shape.

Gases are matters that can flow, expand, or be compressed, and they don’t have a fixed shape or volume.

When a matter is in a gas state, its molecules are widely dispersed further apart. These molecules can move around in various directions, in any space, and very quickly. That is why gases don’t have a fixed shape.

We have learned that matter is made up of atoms and molecules. When the state of matter changes, the atoms and molecules do not change, but the way they move and act does. For example, water can change states, liquid, solid (ice), or gas (water vapour), but it always consists of the same atoms (one oxygen atom and two hydrogen atoms).

The state of matter can change by applying or removing only two factors, pressure and heat. Changes in heat and pressure cause the movement and arrangement of the molecules to change, which, in turn, changes the state of matter.

There are mainly four methods through which matter states can change.

It is the transformation of a solid into a liquid.

It is the transformation of a liquid into a gas.

It is the transformation of a gas into a liquid.

It is the transformation of a liquid into a solid.

Some solids can turn directly into gases without melting first, such as dry ice, which is essentially solid carbon dioxide.

How Does Matter Change Its State?

There are two types of changes in the state of matter:

It is the change of state that can be changed back. For example, we can turn ice into liquid water by melting it and turn the liquid water back into ice by cooling it down.

There are two more states of matter that are not often seen in our daily life.

The first is plasma. It is a matter that forms at extremely high temperatures. Plasma is found in stars and lightning bolts.

The other state is called Bose-Einstein Condensates. It is a matter that forms at extremely low temperatures. It can be found only in a lab where temperatures are very reduced.