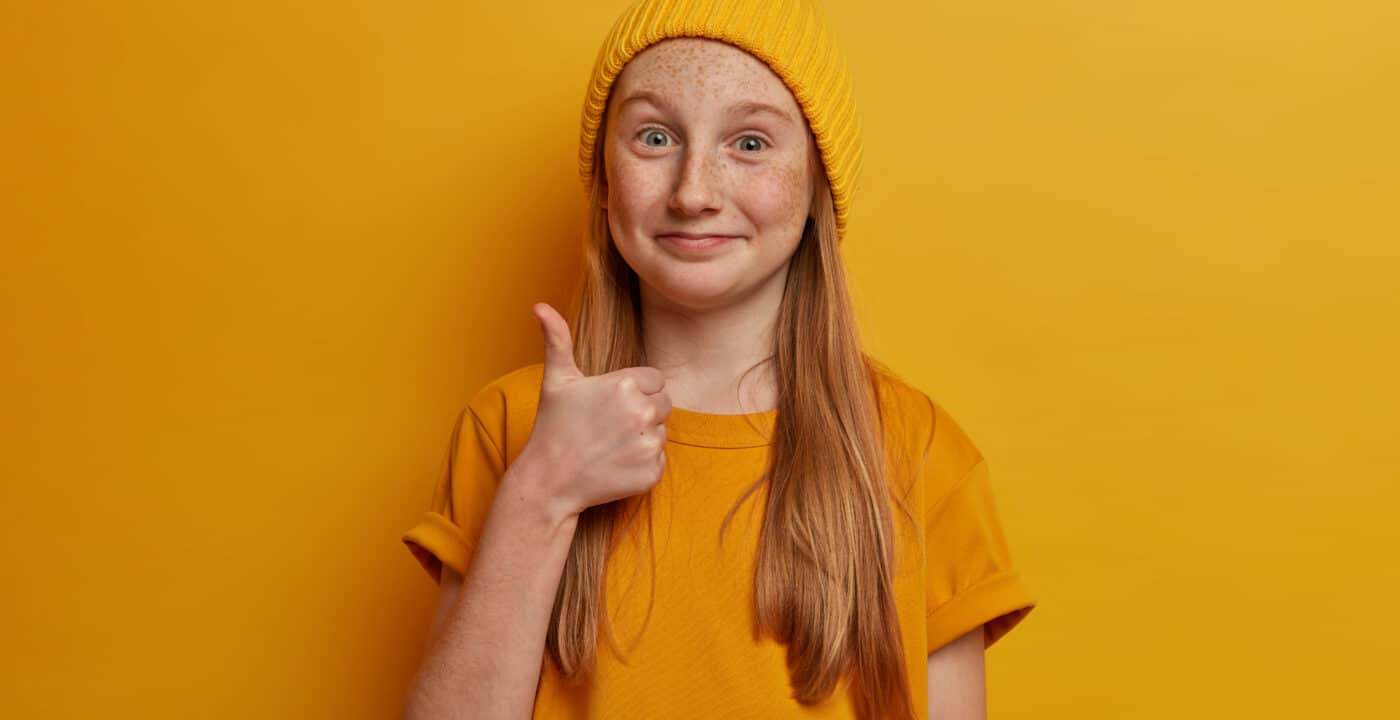 Extroversion is the trait of being outgoing and focusing on other people or things instead of yourself. Sociability, assertiveness, talkativeness, and excitability are characteristics of it.

Extroverted people enjoy interacting with others and seek out social contact. Conversely, introverts tend to be more reserved, silent, and uninterested in social situations.

When discussing personality traits in the 1960s, psychologist Carl Jung originally distinguished between introverts and extraverts. (Extroverts is the term that is now in use.) He categorized these two categories according to where they got their energy. For example, Jung suggested that crowds and connecting with the outside world stimulate extroverts. Conversely, introverts require time alone to refuel, frequently exhibiting more reserved behavior and a lack of social involvement.

Extroversion and introversion are two concepts that, in their most basic sense, describe how a person “recharges” and interprets inputs. So, for example, spending time with others gives extroverted folks energy, whilst isolation gives vitality to introverts.

Extroverted sensors are stimulated by the data they get about the physical world around them. They make sense of events and gain the most from them using their five senses (sight, touch, hearing, taste, and smell). As a result, extroverted sensors emphasize their own experiences more than theories and hypotheses when determining what the truth means to them.

Extroverted sensors favor physically demanding activities like sports or other physical stimulation-heavy activities. These extroverts get along better with others when they can engage in enjoyable activities rather than lengthy, thought-provoking chats. Of course, they still need meaningful discussion, but more is required when they bond with friends, family, or a significant other through activity and share that experience.

Extroverted sensors are frequently daring and willing to take the most significant risks. They have a propensity for new experiences, which include socializing and meeting new people because they tend to grow bored rapidly when they need to do something. In addition, they emphasize being in surroundings that provide enough excitement to keep them interested because they live on energy in the first place.

Extroverted intuitors are less outgoing than extroverted sensors. Extroverted intuitive prefer digging into abstract concepts and focusing on the what-ifs and possibilities rather than what is present because they find that doing so gives them more energy than learning about the physical world. Friendly disagreements and in-depth, thought-provoking talks where they can discuss and exchange ideas with others inspire this type of extrovert. Extroverted intuitors are okay with going off by themselves to seek and sustain their ideas by discovering other sources if static conversations leave them bored or unfulfilled.

Extroverted intuitors enjoy exploring the potential outcomes of what might happen, in contrast to extroverted sensors who attend social gatherings purely for the adrenaline and excitement of it. They follow a party because it stimulates them to think about what has yet to happen or what might happen in the future. When someone is talking about abstract concepts as opposed to concrete experiences, you can usually tell if they are extraverted intuitive.

People-oriented extrovert feelers are intensely focused on others. They appreciate being around people since it allows them to get to know each other better and hear about their experiences. As with all extroverts and introverts, extroverted feelers periodically need their time to recharge. However, they don’t need as much alone time as the other two types because being among other people gives them a sense of pleasure.

These extroverts are enthusiastic about meeting new people when they attend social gatherings. They are incredibly understanding and constantly think of others, ensuring that everyone is content. Extroverted feelers are great conversationalists who can handle both superficial and in-depth discussions.

The strong and self-assured character of extroverted thinkers makes them seem like natural leaders. They prioritize getting results and place a premium on reasoning. They appreciate developing well-organized systems that function well and are motivated by goals. Since they gain energy from striving hard to realize their dreams and goals, extroverted thinkers are frequently overachievers. On the other hand, they are inspired by fresh challenges and take pleasure in solving complex issues.

Extroverted thinkers are professional and attend social gatherings for the networking opportunities they offer. They gain energy from being able to advance socially at every opportunity. Although others frequently perceive them as aggressive or boastful, extroverted thinkers derive most of their power from achieving goals, deepening their sense of fulfilment and purpose.

How do you test for Extroversion?

By looking for these indicators, you can identify people who are high in Extroversion vs low. Everyone exists on a spectrum. Some lean toward one side or the other or are in the middle. Searching for a tendency to pull one way or another is crucial.

Why not subscribe to our LearningMole Library for as little as £1.99 per month to access over 1000 fun educational videos.