Are you searching for an interesting story with fascinating facts about the Viking long ships for your kids? Animation would be the answer and storytelling is also a huge part of the story, which is the way Learning Mole has done it through this video.

The Viking ships were given two different names, they were either the “long ships” or the “dragon ships”, and the Vikings also had slower passenger and cargo ships which were known as “Knorr’s”. The Vikings were also good at making the small ships which they used for fishing or for the short trips they used to go on.

They came from all around Scandinavia (where Norway, Sweden, and Denmark are today). They sent armies to Britain about the year 700 AD to take over some lands, and they lived here until around 1050.

How Did the Vikings Travel?

The Norse were excellent and talented shipbuilders. The Norse are exceptionally well known for their longboats. These boats could measure up to 37 meters in length. The boats were relatively narrow so that they could sail on the sea or up rivers. This design helped them raid villages by moving up and down waterways.

The Norse have usually depicted rowing boats, and they did rowboats. They built two different kinds of small boats that either had four oars or six oars that men rowed. However, they also could build larger boats that had up to 50 oars that were used to move the ship.

To move on land, the Norse mostly used horses and carts. In the winter, they sometimes used a sled. They also did a lot of walking in the summer

Vikings: The term simply referred to all Scandinavians who took part in overseas expeditions. During the Viking Age, the land that now makes up Denmark, Norway, and Sweden was a patchwork of chieftain-led tribes that often fought against each other.
Vikings Long ship Facts

The Vikings are best remembered as fearsome warriors, but their longlisting legacy owes just as much to their seafaring aptitude. Both the Vikings’ ships and the skill with which they utilized them were key to the success of many of their exploits, from fishing and exploring the oceans to raiding.

Though Viking boats came in many shapes and sizes, the most iconic and effective Viking vessel was undoubtedly the long ship. Long, narrow and flat, long ships were fast, durable and capable of navigating both choppy seas and shallow rivers. They were also light enough to be carried over land.
Here are 10 things you may not have known about the impressive long ships.

What Was the Norse Religion?

Most of Scandinavia was considered pagan at the time, which means the Vikings came from pagan regions. Slowly, over time, they adopted the Christian religion. Sometimes they blended their religion with the Christians they encountered while raiding British and French villages.

While historians know very little about how the pagans worshipped, they know that many pagan groups had priests or priestesses. Historians also believe that Vikings may have sacrificed horses to the gods.

Like Christianity, their religion believed in diving powers and powerful, supernatural beings. Their ideas about the world stem from the mythologies and stories that are passed down. In these stories, the gods raised the land out of the sea and created Midgard, which is where humans live.

Where Did They Settle?

They settled in many regions. They first moved from Scandinavia to the British Isles, where they raided British villages. They made settlements in Ireland, Scotland, and England, some parts of Wales, and the Isle of Man.

The Vikings raided and settled across most of the northern hemisphere.

What Happened to the Vikings?

The age of the Vikings ended with the Norman invasion in 1066. However, the power of the Norse dwindled towards the end of the 10th century for several reasons. As time passed, the Norse were integrated into European societies and cultures. 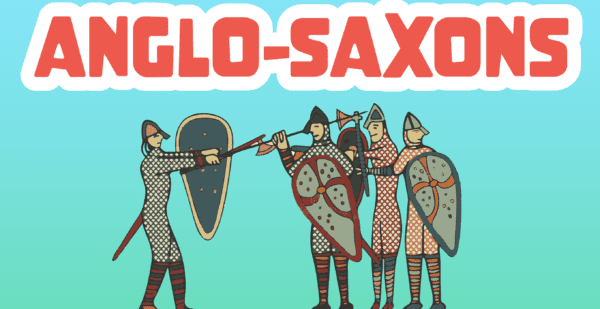